Punjab Grill is a known name in the restaurants list in UAE. Located in Abu Dhabi it comes under fine dine range. The roots of Punjab Grill comes from India and the entire Punjab Grill team celebrates the roots and cultures every year as Rangla Punjab. It is more on finding and showcasing the real authentic Punjabi culture and breaking the stereo type of Punjabi food.

In the beginning of 2017 Rangla Punjab celebrated second time as ‘Rangla Punjab – Season 2’ in Amritsar, city of many rich cultures, Golden temple, Jalianwala bagh and delectable food, and as a blogger got the opportunity to be a part of this celebration. Our journey started from 10th January till 13 January 2017. The all activities started from 11th January as the 10th January was more on traveling Dubai to Delhi. The day started early morning on 11th January where we traveled Delhi to Amritsar. 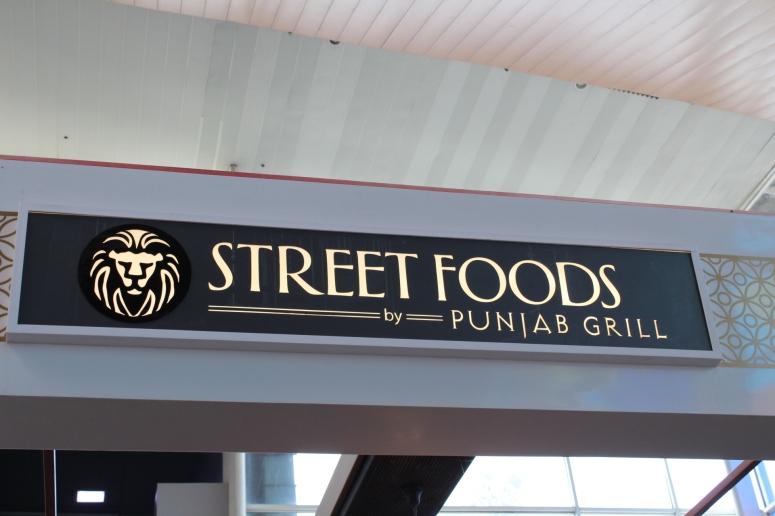 Just few kilometres away from Amritsar we were in Amritsar Lahore Road, Pul Kanjari is located, a very interesting story behind this place is connected with Maharaja Ranjeet Singh who made this bridge for his favourite courtesan so that she can cross the river and come to meet him. Not only that but Indian army bunkers are also made where the history of 1947 war is also reflected through a memorial. 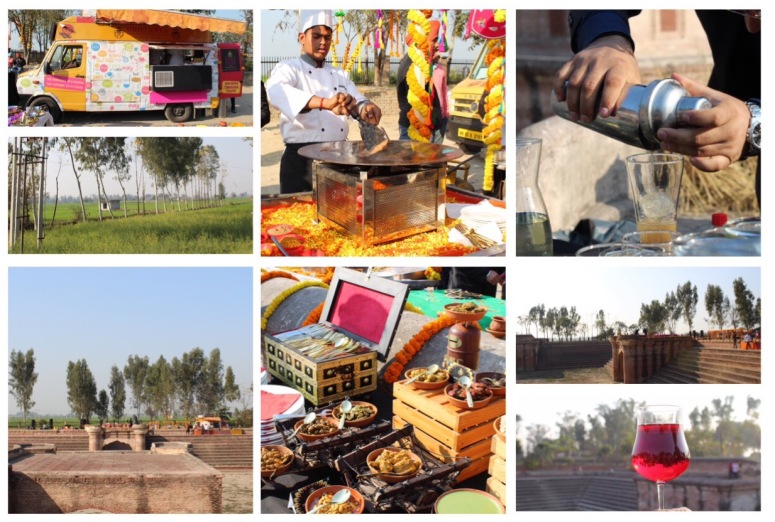 Kudos to the Punjab grill team to organize such a brilliant program where a known and popular Punjabi folk singer Gurmeet Bawa was singing for our entertainment. The Punjabi food truck was already presented their where the finger licking food done by Chef Gurpreet Singh Gehdu and his team for us. The most amazing part was that they also called the local food stalls of MAKKAN FISH, BHEJA FRY and SOYA KULCHA for us. 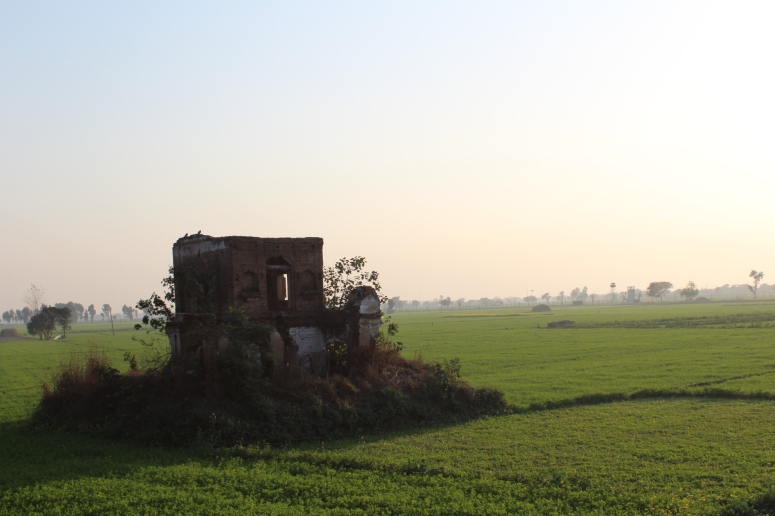 The food was accompanied with some delectable and mouthwatering pickles (including Quail pickle) and murrabas. The most popular dishes were CHARGHA CHICKEN, MUTTON and many more. The vegetarian travellers were served with many delicious delicacies too. The mock tails had some variety, and bar tenders were making it fresh, along with some delicious desserts in the end including PINNI and more.

The live entertainment, scrumptious food and spectacular view of Indo Pak Border, we couldn’t have asked for more. The food was soul satisfying and the efforts made behind it was real great.

Checked in at Ranjit’s Svaasa

After such amazing experience we moved toward Amritsar city and checked into ‘Ranjit’s Svaasa’ which is boutique hotel and best known for its heritage preserved property.

After some time we indulged in to a quick celebration and food prepared by ‘Mrs. Mehra’ the owner of Punjab grill. Where METHI ALOO, KALONGEE PANEER, TANDOORI FISH was the star of the show. The party celebration continued with Malwai Giddha, by known and elder 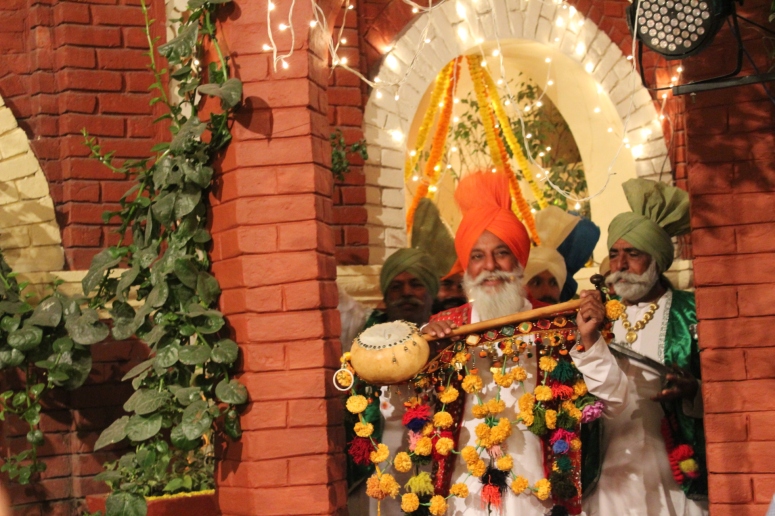 This was end of day – 1 where we could have a true reflection of Punjabi culture and enjoy the Rangla Punjab. As a traveller and foodie, it was soul satisfying.